Penny has shoulder-length blonde hair styled in pigtails. In the first live-action film, she was depicted as a brunette (with her hair down), though in the sequel, she is depicted as a blonde like in the cartoon. Her eyes are greenish-blue. In Gadget and the Gadgetinis and Inspector Gadget’s Last Case, her eyes are violet-blue.

In the original cartoon, Penny wears a red short-sleeved T-shirt with a thick white stripe in the center, olive green pants with light green knee pockets, alongside red and pink sneakers. In season 2, she wears a blue and white sports jacket. She was seen in a bikini three times, two of them red and the last is blue.

In The Gadgetinis, Penny wears a red crop top over a green hoodie, khaki pants, brown belt with silver buckle, and red sneakers. Her pigtails are also very sleeky. Like the original series, she wears a red bikini at the beach.


In Biggest Caper Ever, she wore a red and white short-sleeved shirt, blue jeans with a belt, and black sneakers. She also no longer has thick cut bangs.

Penny secretly does all the work during Inspector Gadget’s missions, despite him always taking all the credit afterwards. She usually uses her computer book and video watch to help her solve the cases. It is not stated where Penny got them or why she has them in the first place, but given Penny’s super intelligence, she probably built it herself.

Penny joins her uncle to the North Pole to save Christmas from Dr. Claw. While Gadget is oblivious to the fact that Santa Claus is trapped in an ice cave, Penny does all the work and stops the toys.


In the first movie, she doesn’t have much of a role, but she is the one who convinces Sykes to turn against Dr. Claw and clears her uncle’s name.

In the second film, Penny wants to be given a chance by her uncle to become a fellow detective and come with him on his missions, but he would never let her as she is too young. She does so, but ends up in danger and its up to Gadget and G2 to save her. However, at the end of the film, she is awarded a medal by Gadget for being a junior detective.

Penny doesn’t have much of a role in this movie, although she does try to get Gadget and the Gadgetmobile to reconcile after their falling out. When Claw (disguised as Devon Debonair) sends Gadget on a unreal mission to get him fired, she has Brain secretly follow him.

In this series, Penny is 12 years old and is the creator of Fidget and Digit, the titular Gadgetinis after Brain was retired from active duty. She builds them other gadgets and features to help them when they go on Gadget’s missions. She now uses a laptop instead of a computer book.

Penny is now 16 years old in this movie, although she does never do much, except for help Loony Purkle regain his confidence. A running gag is her wanting to go to an opera concert.

Penny now joins Gadget on his missions and is an agent in training. Despite being Gadget’s new assistant, and that Gadget is now aware of Penny’s capabilities, he still doesn’t pay attention to her and does what he wants instead.

Penny is precocious, intelligent, brave, cute, tomboyish, resourceful, and anonymously solves the cases for her Uncle Gadget, something which he is totally oblivious to. Penny also loves her uncle very much and looks up to him. It is not stated if she and/or Gadget have any other family members in the TV series, movies, or spin-offs, but Gadget seems to be the only family she has got. 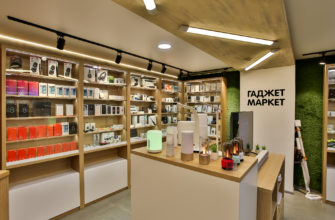 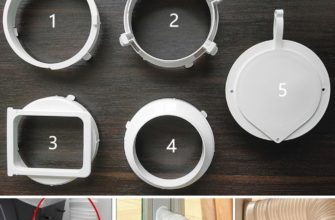 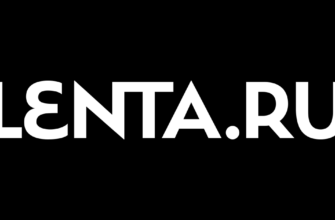 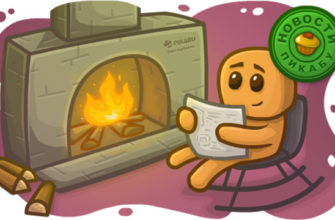 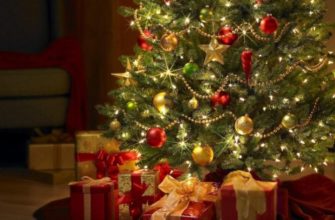 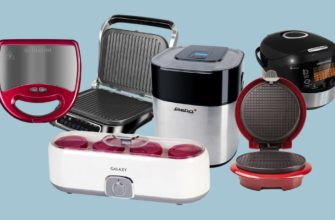 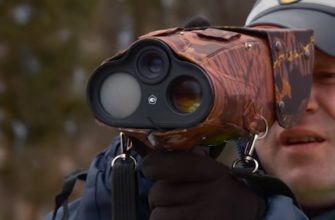 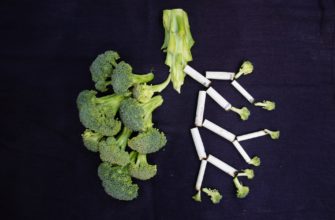 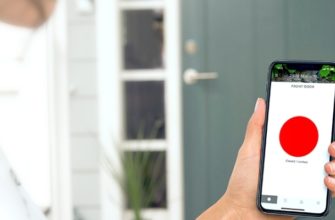 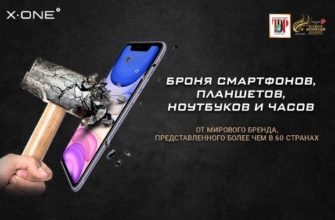 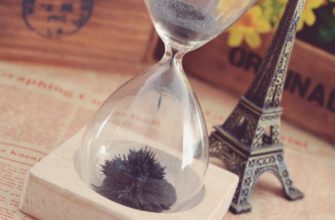 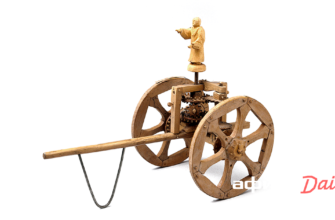 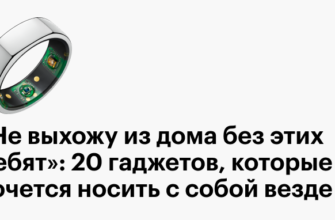